As a major project promoted by the Colombian government, Bogota RegioTram Project in Colombia runs 39.64 kilometers in total and is significant in improving the commuting of the local residents and driving socioeconomic development. The signing of this project contract signified the success of China Huaxin in making a breakthrough in the rail transit weak electricity system integration business in the Latin American. The company has become a Chinese company that has achieved general contractor business performance in overseas high-speed railway communication signaling and all-rail transit series business performance with experience in subway, light-rail, and trolley weak electricity system integration. It has entered a new stage of global rail transit system construction in Asia, Africa, and the Americas, laying a more solid foundation for development in rail transit construction in the countries along the Belt and Road.

China Huaxin and CCECC have advantages in business collaboration and share a solid foundation for cooperation. With the strategic partnership agreement signing as an opportunity, both sides will further capitalize on their complementary advantages and keep exploring an innovative mode; they will, with a focus on such fields as telecom infrastructure, rail transit weak electricity system integration, digital industry transformation, and smart city/campus construction, push for the implementation of more cooperation and achieve resource sharing and mutually-beneficiary development. 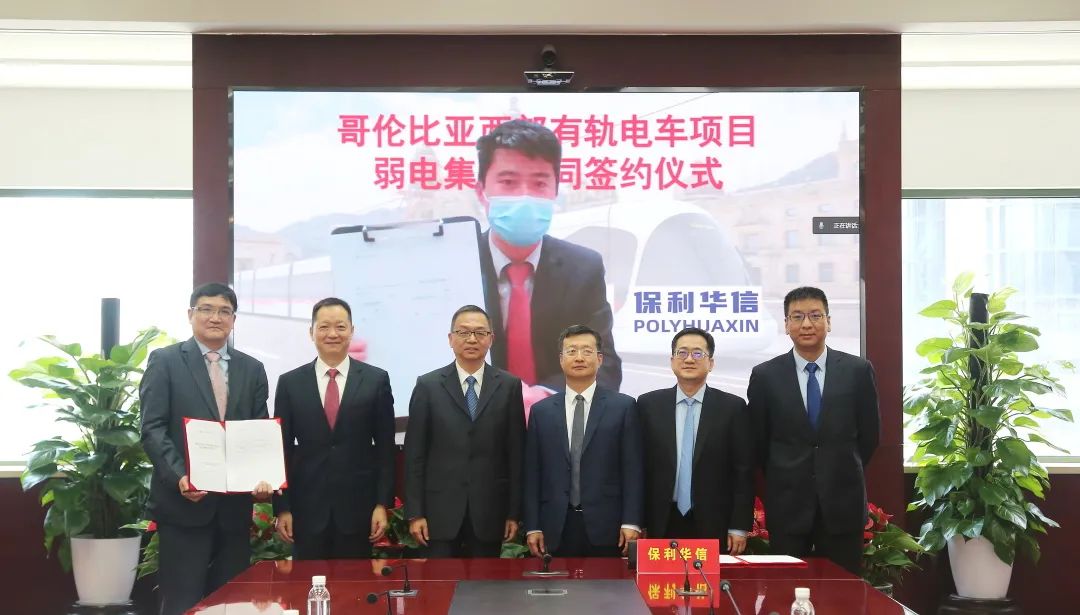 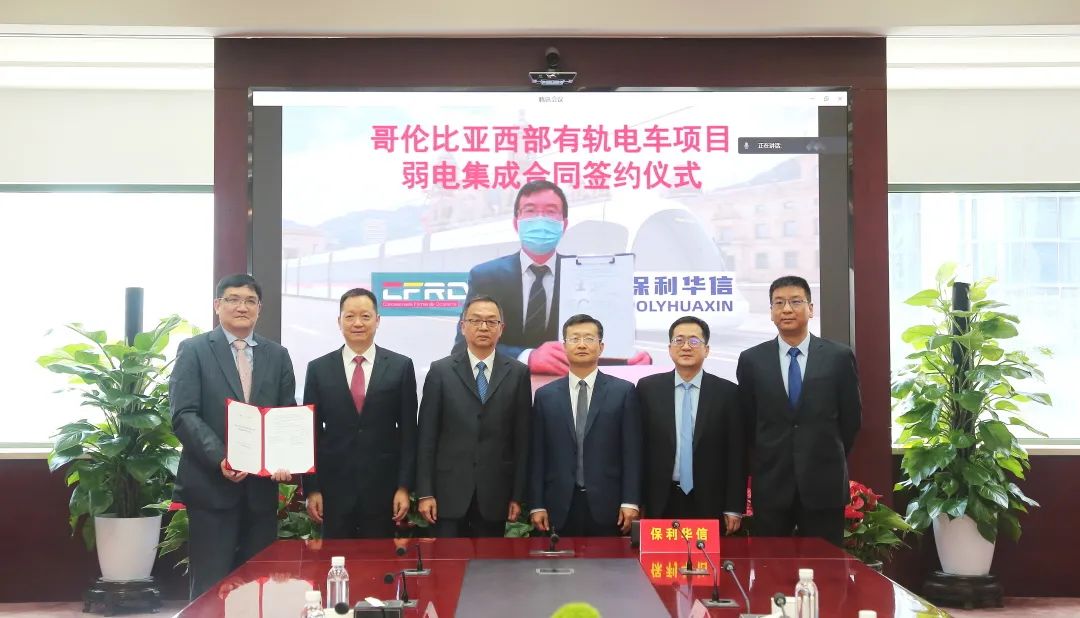 All the attendees to the signing ceremony expressed their congratulations on the success of the project contract signing. In their speeches, Chen Sichang, Yuan Xin, and Ma Jie made positive comments on the cooperative history of both sides over the past more than 10 years and appreciated each other for their mutual support and cooperation. This Colombian project is another important milestone in both sides working together to promote the Belt & Road initiative。 China Huaxin is known for its professional edge in full-lifecycle end-to-end weak electricity system integration, strong experience in international integration and ability of delivery, edge in international resource allocation, and rich experience in project management. It has the determination and confidence in developing this Colombian project into another exemplary quality project. 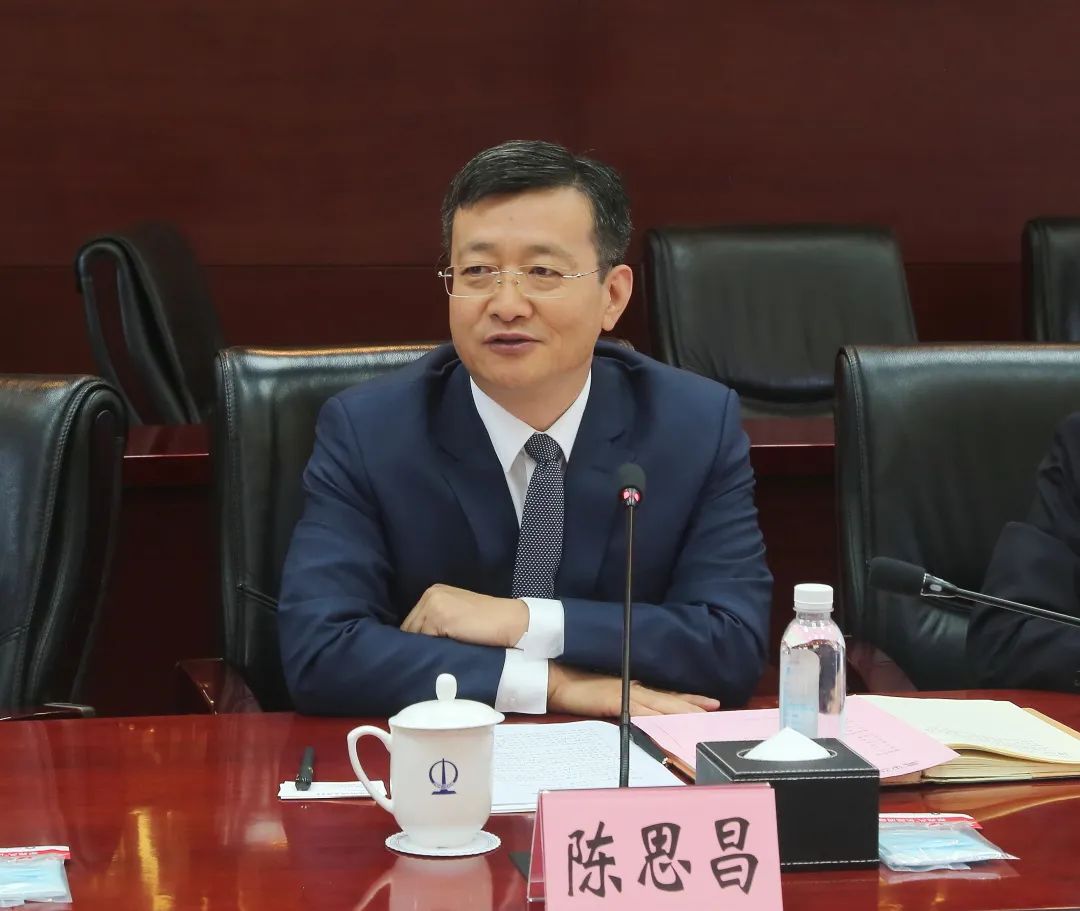 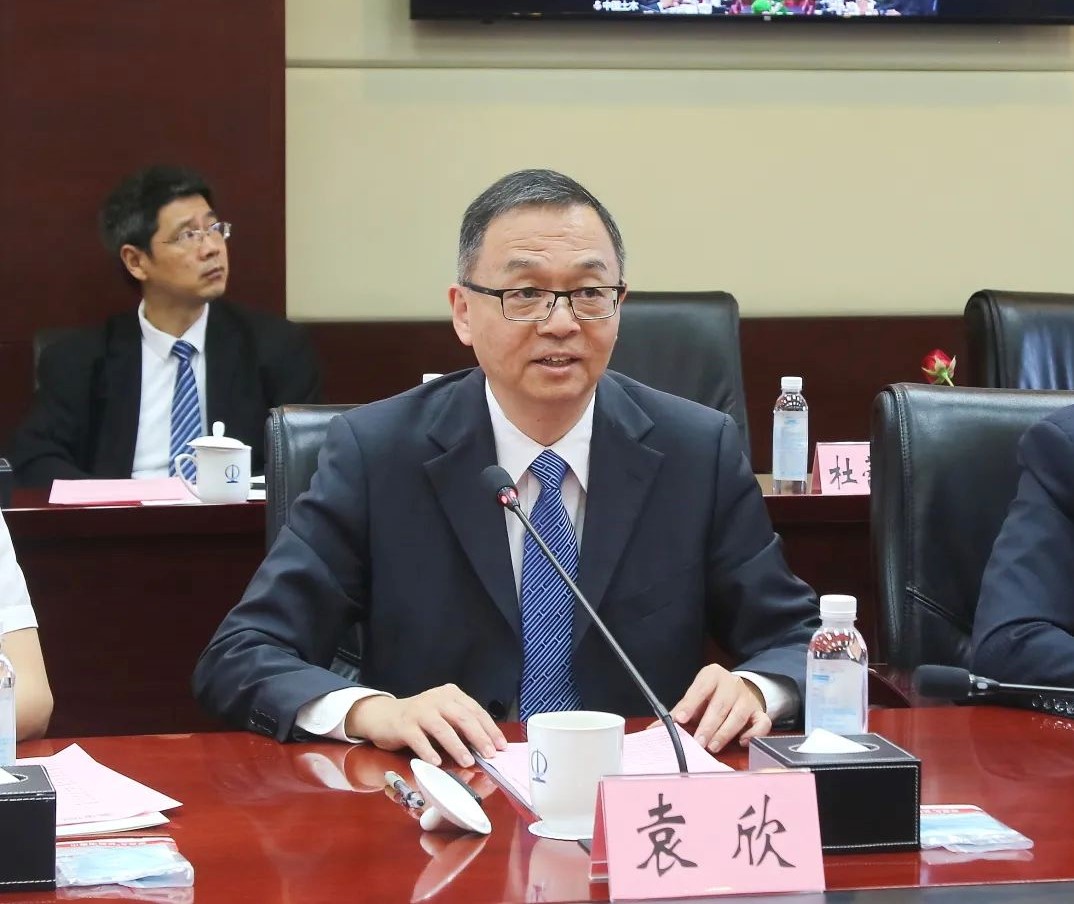 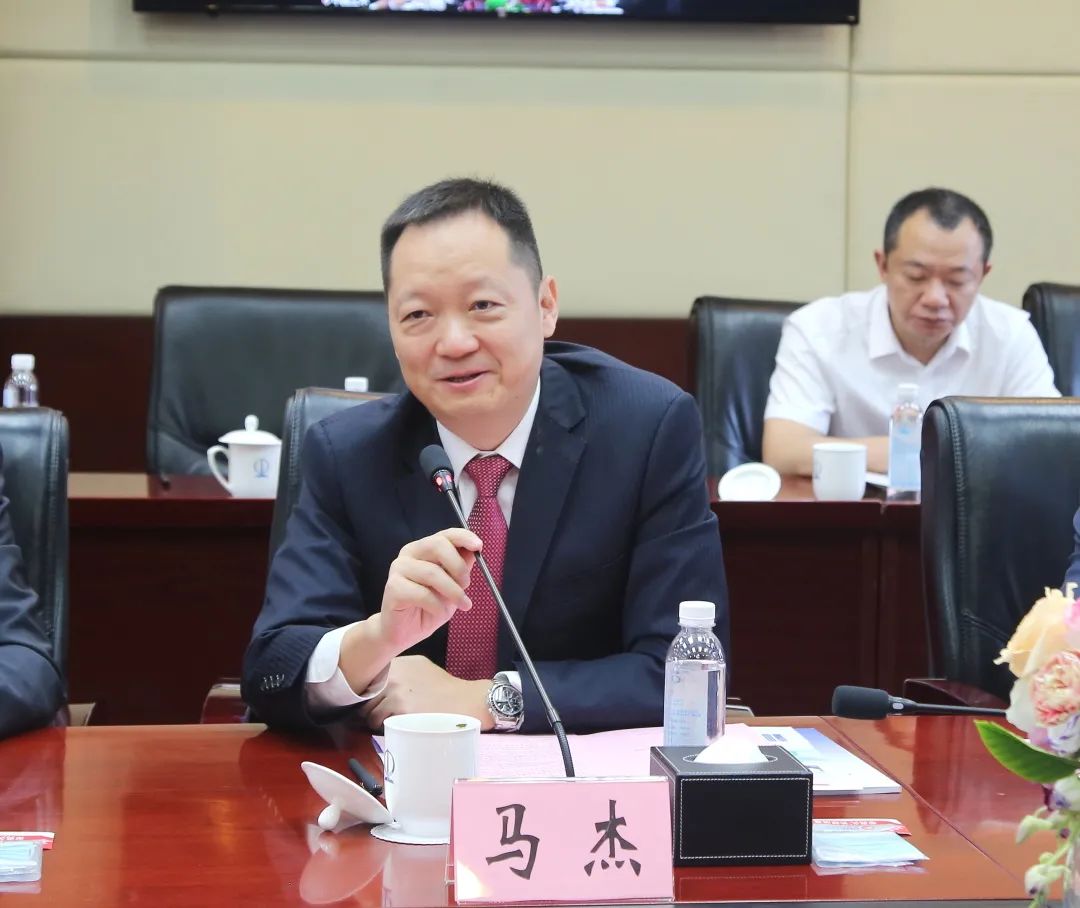 The signing ceremony was followed by an in-depth exchange session between Zhao Dianlong, chairman of CCECC, Yuan Xin, Ma Jie, and others about the satisfactory implementation of the Colombian project, promotion of the project execution system building, deepening of cooperation in digital transformation, and so forth. They all agreed that they would, in the initial year of the 14th Five Year Plan, take the signing of the strategic partnership agreement and the Colombian project as an opportunity and push both sides toward broader and deeper fields in order to achieve high-quality co-development. 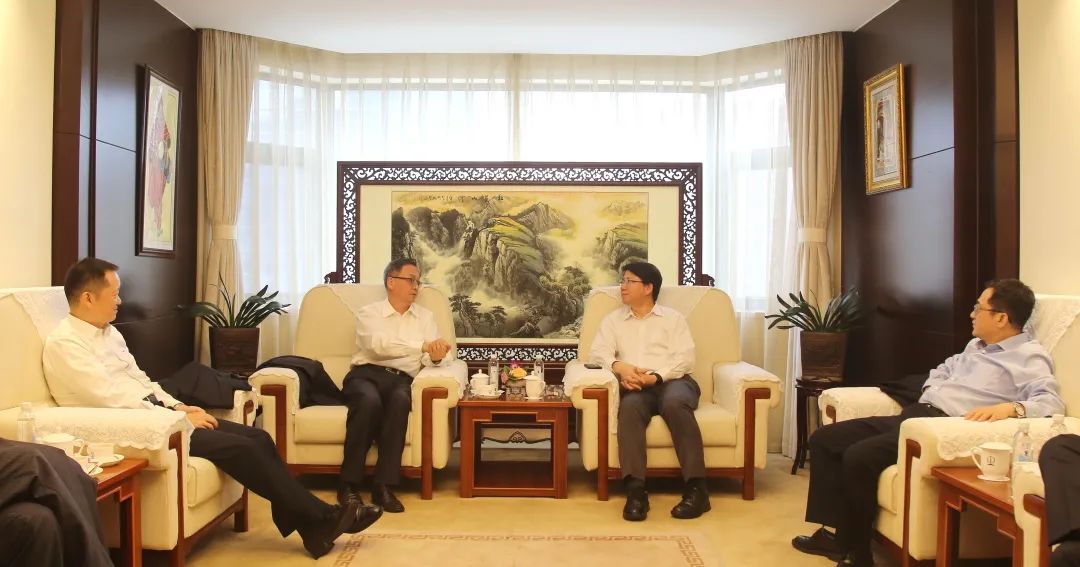